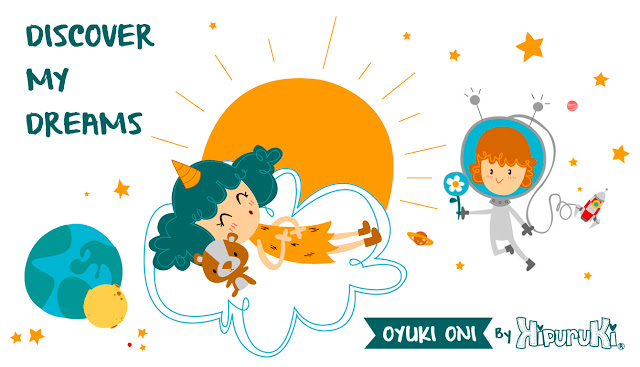 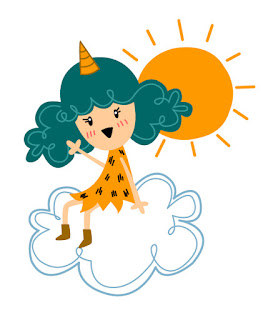 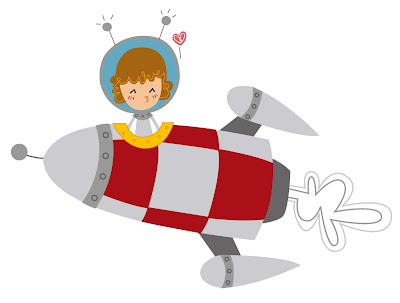 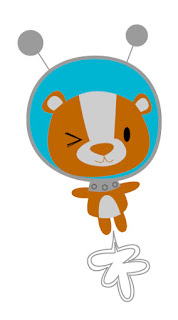 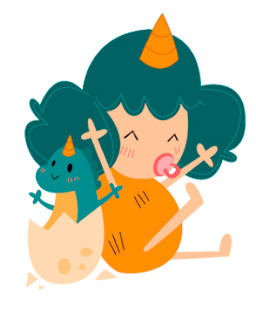 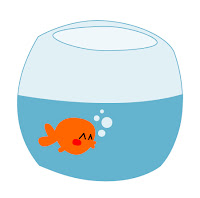 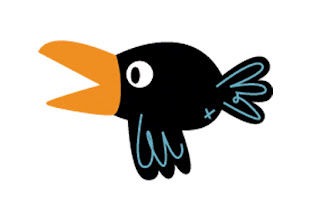 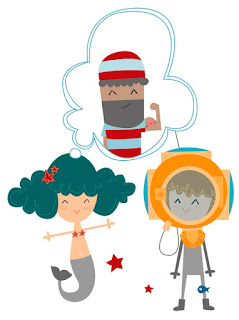 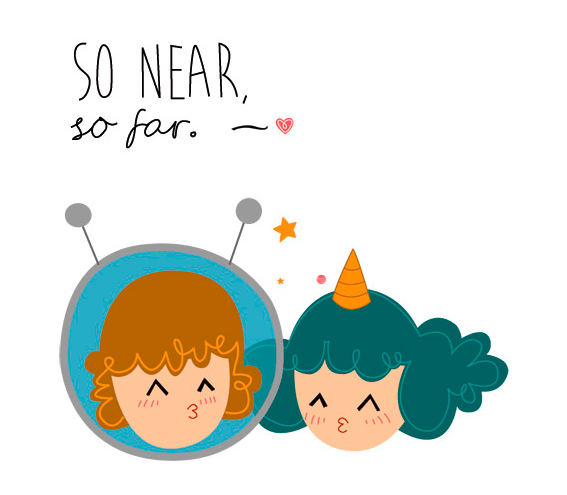 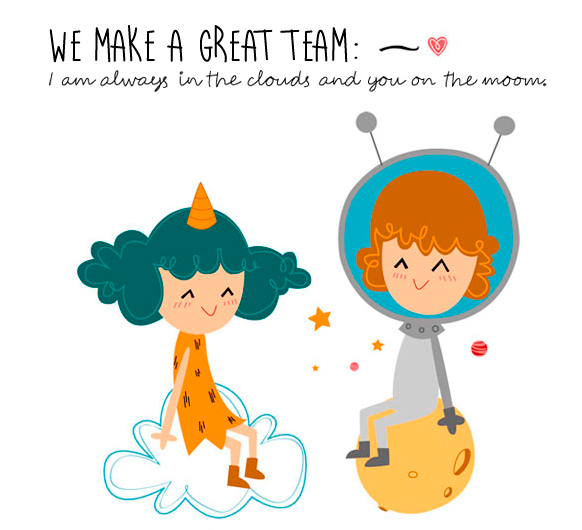 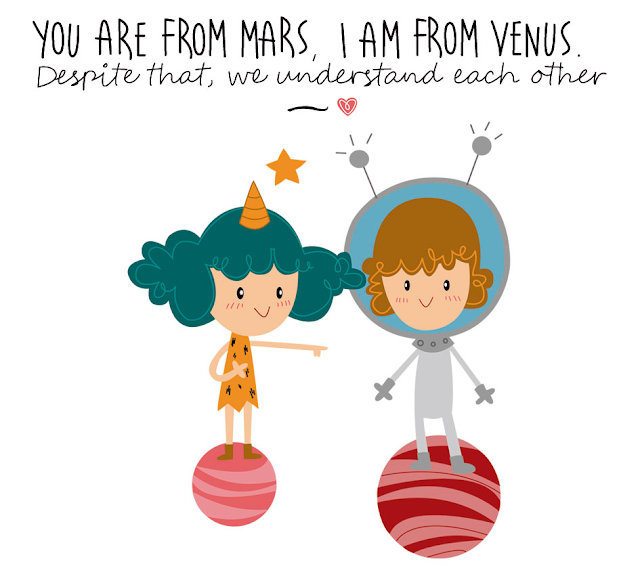 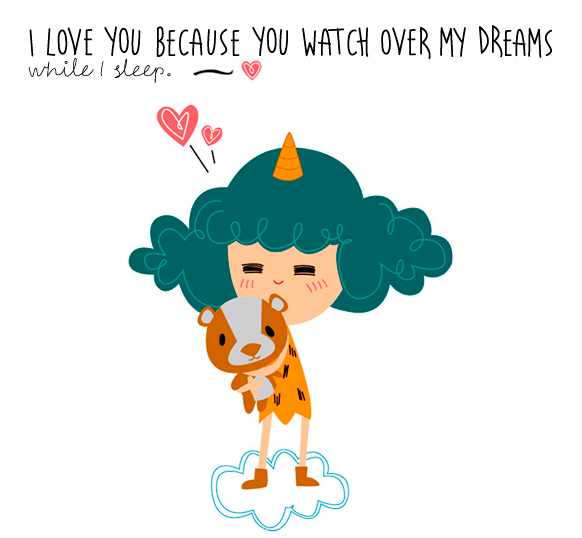 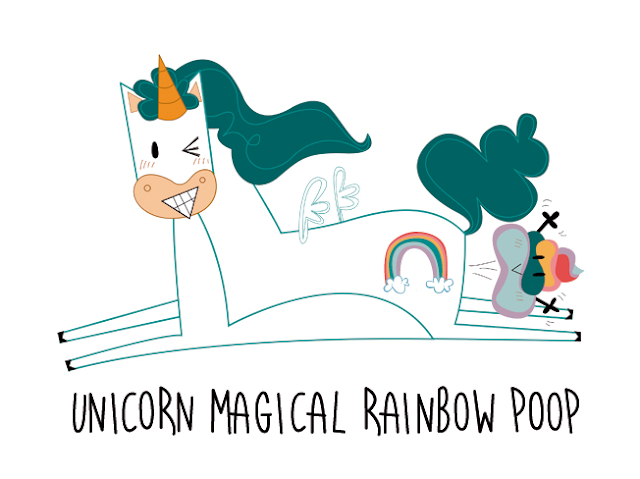 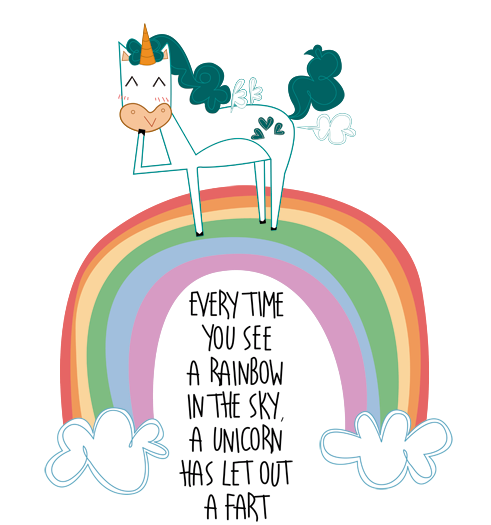 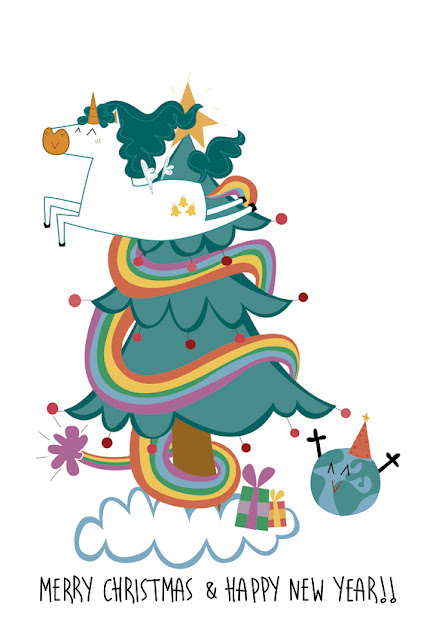 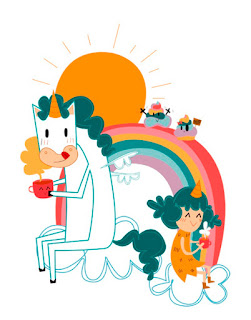 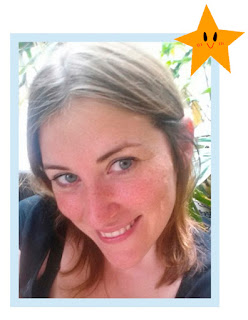 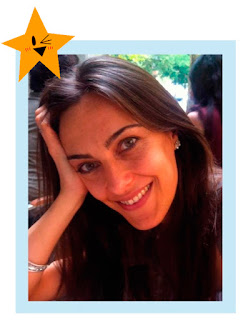 Cristina takes care of me, says beautiful things to me, and always trusts my dreams. It's as if she wanted to fill me with life, and she does! She loves introducing me to many people and has fun talking about me. Sometimes I think she wants me to meet the whole world! One day I heard her say that she is my licensing agent, whatever that may be. As I live in the clouds I don’t really understand all the ins and outs of terrestrial life - but Cristina does.


Contact her and find out all the things we can do together! 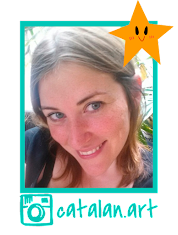 Mi nombre es Elena Catalán, soy ilustradora, escritora y diseñadora, también hago manualidades.
Soy muy creativa y tengo varios estilos de ilustración. En este blog bajo mi marca registrada de Kipuruki puedes ver algunos de ellos.
My name is Elena Catalán, I am an illustrator, writer and designer, I also do crafts.
I am very creative and I have several styles of illustration. In this blog under my trademark of Kipuruki you can see some of them. 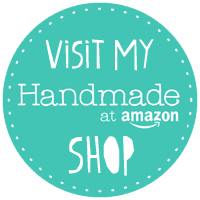 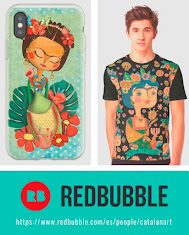 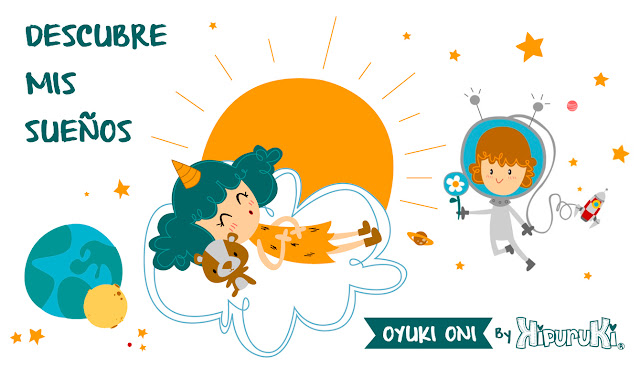